Of Finland, Pakistan and happiness

Finland is a country where temperature moves around -20°C and even some of it’s parts hardly get sun rays for most of the year ,

So what Finland’s nationals are happy about ?

Finland in mid nineteenth century suffered a famine that on one hand crashed its entire economy and on other killed about nine percent of its population has now been named the most stable , prosper , safest and peaceful country by different organizations .

The same is true for Norway , Denmark and Iceland – Finland’s Nordic cousins- which took the next consecutive places on the World Happiness Report .

The report use global polling data to measure how pleased people of different nations are with their lives.

The differences are then explained by analyzing GDP per person , social support , life expectancy , freedom to choose lifestyle , freedom from corruption and dishonest practices , generosity and average percentage quality of life . 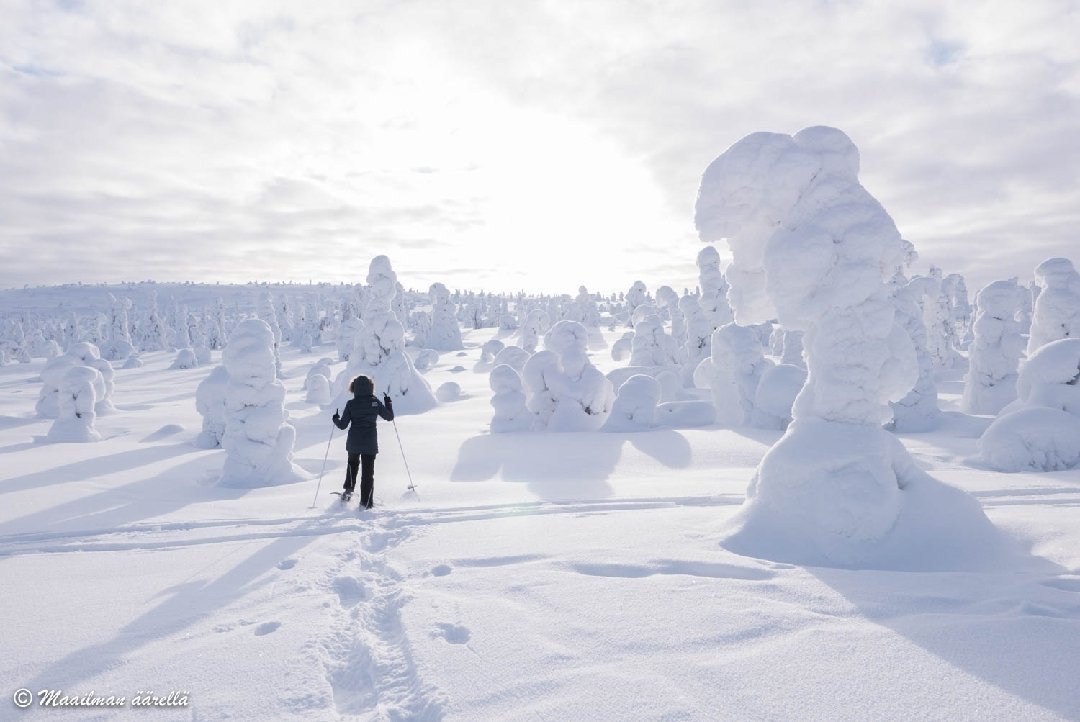 This year’s report also considered Immigrant Happiness data for results and Finland topped that category as well unlike Pakistan where we see injustice and corruption prevailed and huge economic disparity , Finland has successfully developed a society where investing money to improve quality of life and eradicating socio-economic disparity is always considered a major priority.

Secret behind Finland’s happiness is its government’s policies that has transformed the entire system which works for everyone . Free education , health facilities and healthy work-life ensures that people have time and means to enjoy their lives . 79% of Finns trust the country’s law enforcement agencies , health care and education system . Furthermore, there is very less difference between lifestyles of rich and the poor . Finland is widely considered one of the best places to be a working woman and a mother . Suicide rate has been dropped by 30% since the beginning of 21st century .

Happiest countries are not necessarily the wealthiest ! United States has doubled per person income in past forty years but failed to increase well being of its people.

US ranked 18th and UK grabbed 19th position this year . Researchers cite depression , obesity , drug addiction and racism as key factors dragging down rich countries on the list ! Joy is something defined in different ways by people of various societies ,ages ,cultures and social classes.

For some , happiness is the result of strong family bonding because of love , mutual respect and care among its members .

For others various cultural , societal and national characteristics play a big part in people’s well-being .

Today we see ultimate plutocracy in Pakistan. Here , system works for country’s oligarchs . On one hand politicians can afford UK’s best and costly health care while on other poor and middle-class patients have to sit on floors of government hospitals.

Even we have seen beds in civil hospitals being shared by two to three patients .

For sure, today’s Pakistan is not the one Jinnah dreamed about!

Say No To Amnesty Schemes

Mother’s Day : A Day to Advocate for Maternal Health and Rights

Mother’s Day : A Day to Advocate for Maternal Health and…